THE LUCAN PROJECT- https://www.youtube.com/watch?v=l6Q4K5tIq6Q
When I became Principal of Lucan Vocational School in 1983, I decided to use my involvement in Writing to the advantage of the School, and vice versa, so I initiated this project. It had three strands. Strand 1 was the appointment of the first Writer-in-Residence in Ireland, Joe Jackson, who has now made public this wonderful video account of his year working in the school in 1986. Strand 2 was the organisation of a programme of workshops, across all genres, given by established writers for new or aspiring writers. Strand 3 was the employment of the poet, Padraig McGrane to do research and admin – this enabled me to launch the Irish Writers Union and the Irish Writers Centre. All of this new ground was broken in Lucan.
Anthony Malone who was a student in the school at the time, subsequently a teacher, and now a lecturer in the Education Department of NUI Maynooth, comments on the Joe Jackson video: ‘It brought back such great memories. It was such a genuinely transformative experience for me and was the beginning of my lifelong love of the arts.’
–   Jack Harte
https://www.youtube.com/watch?v=l6Q4K5tIq6Q

A massive thank you to all staff members and 6th year students who were involved in the Irish Times interview and video article, recorded over a four hour period on 19/05/21. These include Diane Birnie, Grainne Malone, Jason Carey, Elaine Brady, John Grimes, Una Howley, Marion Freeman and Emma Geraghty with Stephen Brett, Andrew Purcell working behind the scenes to keep things running smoothly.  Thanks were expressed to the wider DDLETB support teams that have worked closely with us during the last year and in particular to the Digital Support Team led by Sam Conroy. A special thanks to the Prefect Team, mentioned in the article and to the students who took part in the SPHE class that was described.  The mini life stories of our students are wonderful and their quotes do your heart good. Their maturity and positive outlook on events of the past 18 months were reassuring to hear and their display of resilience and confidence was positively commented on throughout the morning by the IT educational editor, Carl O’Brien and videographer Enda O’Dowd. The video piece highlights an SPHE resilience class designed by Emma Geraghty and co-presented with Marion Freeman. This content has also been adapted and presented to 1st year students as part of our whole school approach to student pastoral care, health and wellbeing – ‘Aontas’. 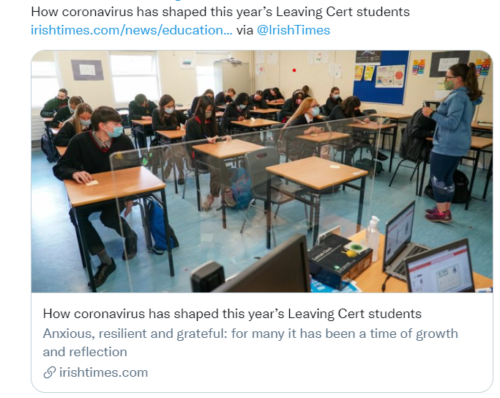 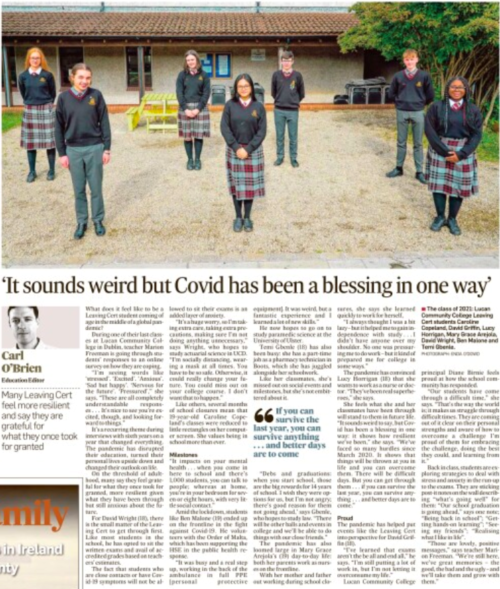 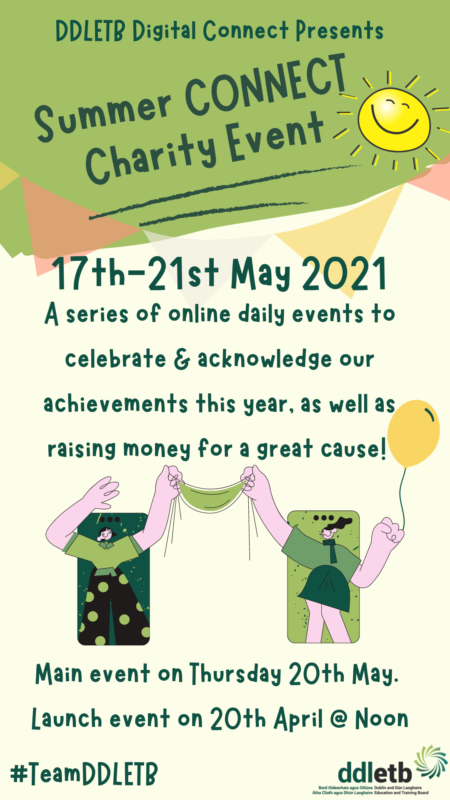 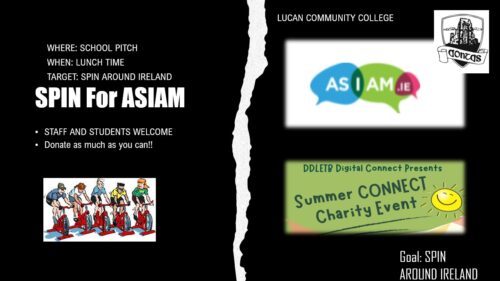 A big thanks  to team-works and LCC staff for for taking our TY’s out of their comfort zone and encouraging them to learn together in new ways. Team-Works focuses on the development of communication, trust and collaboration within a team. In an era of diversity, having a team that is comfortable working together is an important tool in allowing both the individuals and team to prosper. Our transition years participated in all the events and the weather was kind to them too. Ms. Higgins 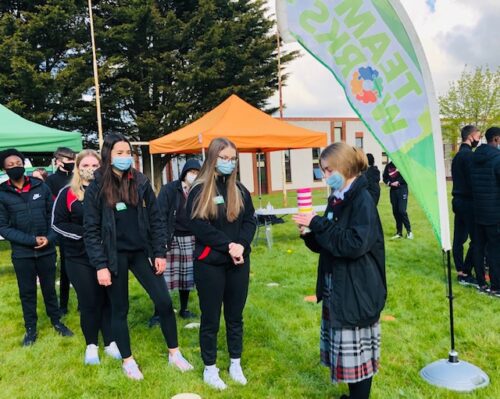 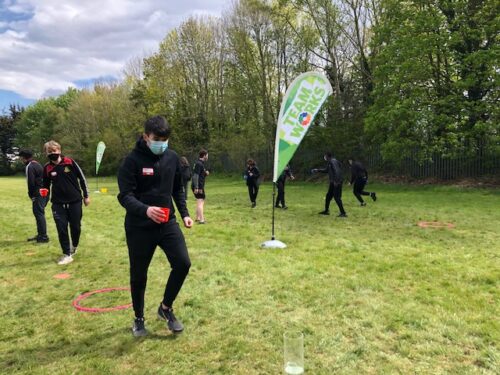 The Leaving Certificate The Leaving Certificate 2021 exam portal reopens this week. Lucan Community College continues to advise all students to opt for both the accredited grades and sitting of State Examination Commission exams in June 2021. Students will be supported in school to complete this process successfully. 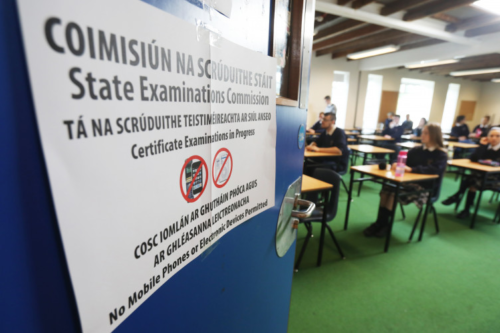