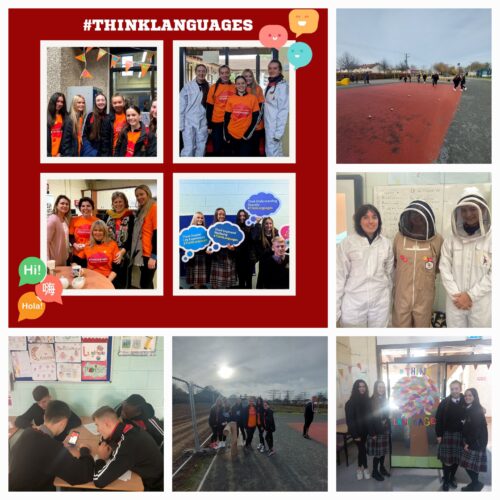 Over 180 schools across the country, including Lucan Community College signed up to the Languages Connect flagship event. The event has grown considerably since its inception five years ago, underlining the growing interest in foreign language learning in Ireland. 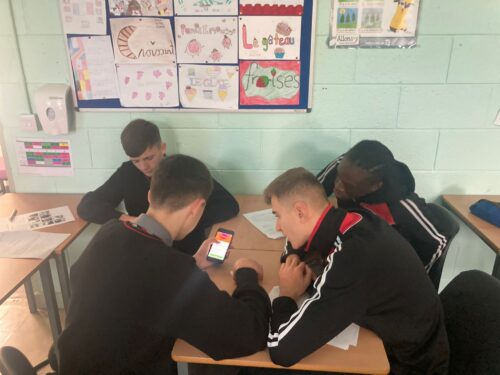 This year’s theme once again focused on “Think Global, Act Local” as students were encouraged to look to the diversity of languages spoken within their school, community and beyond as inspiration for their individual events. The students had workshops in Austrian cooking, Beekeeping, Irish Sign Language, Chinese Art and played boules. They also took part in the national quiz. Thanks to Supervalu and Languages Connect for all the goodies. In advance of the event the TY students on the Champion Language Team created a display of all the languages spoken in the school and made a video showcasing this and they have submitted their entry for the Champion Languages Team of the Year. 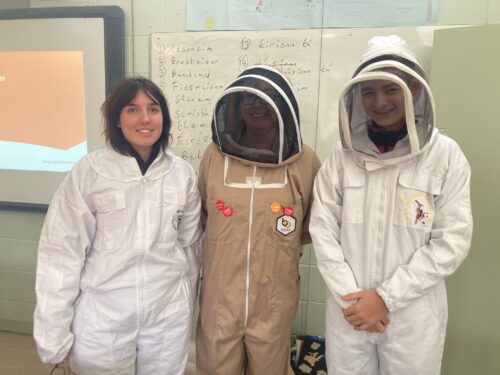