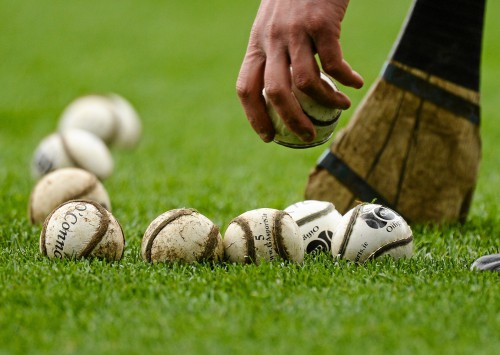 The now annual (fourth year in a row drawn against each other) LCC versus Coolmine senior hurling match took place on the Coolmine school pitch. Despite recent bad weather the pitch was in very condition but the high grass wasn’t very conducive to ground hurling.

We played in to a strong wind in the first half, with points from Sean Balfe, Charlie Caseley and Alex Hanley putting us in to an early lead. The pinpoint free-taking of Charlie Keher, followed by a cracking goal from Paul Tuite gave us a 1-11 to 0-5 half-time lead.

A resolute defence marshalled by Ben O’Toole and Dylan Kelly never allowed a dogged Coolmine side back in to the game. Luke Finnerty in goal was solid as ever. Adam McGarry and Daire Murphy held their players scoreless. Wing backs Matt Dwyer and Rian Carey were outstanding.

Caseley continued his scoring exploits in the second half and Adam Cormican came thundering in to the game. The O’Leary twins chipped in with some telling work in the forward line.

All told a very satisfactory outing which leaves management with some major selection choices for the winner takes all match against Templeogue College.