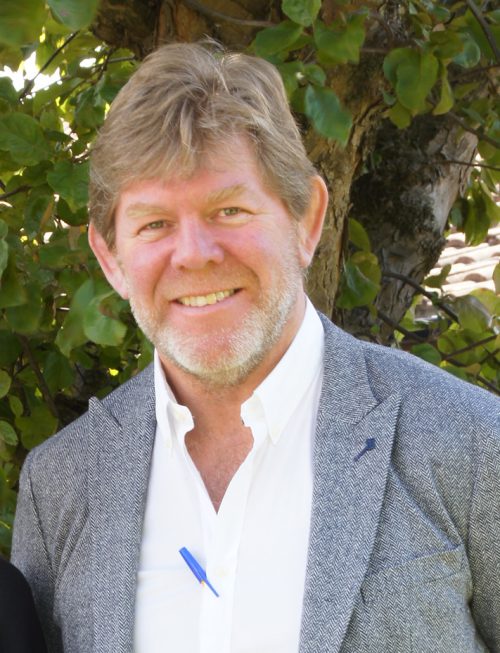 It is with deep sadness that we lost our dear friend, colleague, year head and teacher David Byrne on September 12th after a brief illness. David began his teaching career in Dundrum College where he worked for 10 years before taking the opportunity to work for the European Schools in Brussels. He remained with the European Schools for a further 10 years where he embraced his love of history, geography and travel.

In 2009, David joined the teaching staff of Lucan Community College where he would become one of the most highly and affectionately regarded members of our staff. An invigorating presence, David took up the pastoral role of year head as well as teacher of economics, history and geography. David’s passion for teaching was built on his deep knowledge of the world, acquired through his love of both history and geography. He was also a truly committed year head for all in his care. David was a devoted sportsperson, as a player of both rugby and soccer, as well as a coach of both junior and senior rugby teams in the college. David was also instrumental in organising various charity fundraising events for Irish and global charities here in the college through our ‘jersey day’ events.

David was a true gentleman, scholar and humanitarian. He will be sorely missed by every member of our school community. 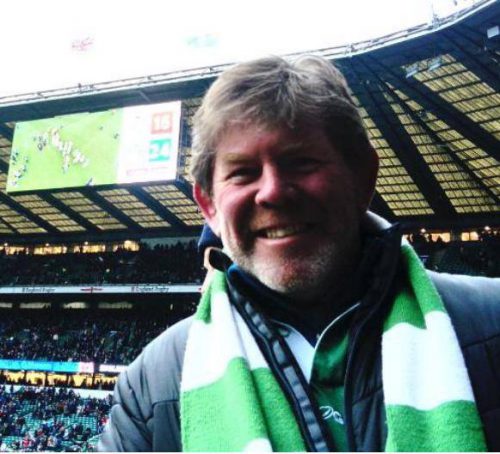 David Byrne –A Tribute from a Smaller Room

The office feels very small and silent today. David and I shared this small room for many years. Colleagues often wondered how two large loud men such as us fitted in and functioned in such a limited space. Now that he is gone, I understand. David had the capacity to bring the whole world into our small space – such was the range of his knowledge and the expanse of his spirit.

There was never a day when we didn’t have a laugh about some absurdity or other, and often David would share stories of his many travels. In conversation, we rambled to the rugged coast of Mayo, or through the bustling streets of European cities. Sometimes we travelled back in time to the battlefields of France or Germany in 1945.

David’s generosity of spirit so often brought light and warmth to the little room. He always made time and space for his students. It was a great privilege to observe how he interacted with students. Even in the most difficult of situations he never lost his cool and never raised his voice. Evidence of students’ appreciation of David’s great care was to be seen in the many heartfelt tributes left in the room beside our office. David would think them undeserved, but would greatly appreciate them, and he would be tremendously proud of the sensitivity and compassion shown by our students.

David Byrne has gone away on one last journey. The office, our school, the world seem to be smaller and duller now that the big man has gone.

We can’t help being sad in the space left by our departed friend but let’s also try being a little glad that he shared it with us for some time – I am; he would want us all to be.

So from this seemingly smaller room I write this tribute, sad that he is gone but glad that he was once here. 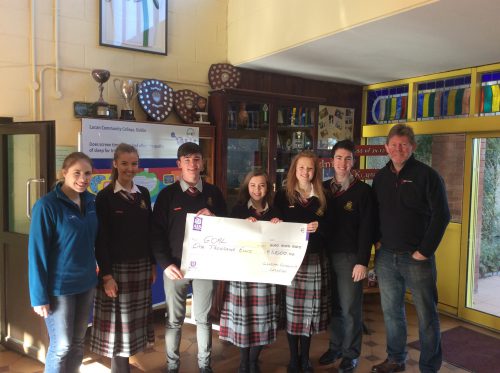 Year Head and Teacher – a Tribute from your Students

Mr. Byrne is the best year head I could have asked for. He is more than just a teacher to us. He is a person we can always rely on.

Mr. Byrne was my Junior Cert history teacher. He takes care of all his students, giving them the best out of the classes that they have with him. He has such an engaging personality that makes a memorable impact on each individual that gets to step into his classroom.

He has so many qualities that we all admire. He is never afraid to admit when he is wrong, even if him being wrong is the rarest of occasions. He knows how to treat every single person with respect and he never demeans anyone or puts us down. Mr. Byrne only elevates us and makes us into better people. He encourages us to take part in any activity that we can do, offering us the support we need to be our best selves.

He knows how to find the silver lining in every situation, making the most out of anything he can. He is a very humorous person, quick with a comeback or to add in a joke to one of his speeches. We all appreciate his witty personality. Mr. Byrne would always tell us anecdotes in class that we may not have seen the purpose of at the time, but somehow, they related to situations where we needed to make a difficult choice. His advice is always invaluable to those that he gives it to.

He made such a big impression on me as my teacher that I still would love to talk to him about whatever historical information I find out that I think would interest him. He always makes time for his students, to help us with any problem we have.

We have all missed having Mr. Byrne’s company for the past several months. He is an irreplaceable member of staff that means the world to all of us. Thank you Mr Byrne. 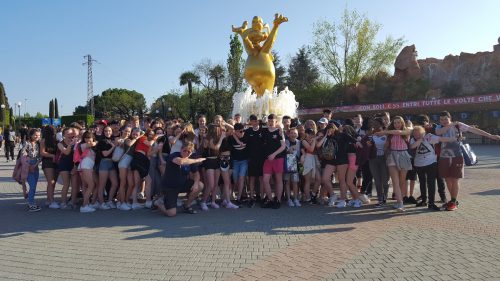