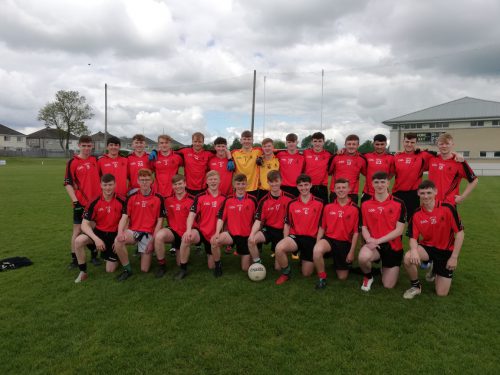 Huge congratulations to our Senior Boys Gaelic Footballers who were crowned Dublin champions in a thrilling final last week. The team, led by man of the match Alan Griffin, were heroic in the pursuit of a first Senior Championship since 2007. Moyle Park were worthy opponents and pushed Lucan CC all the way, with the game eventually decided by 6 points in extra time. Thank you to their mentors, Mr Carey and Mr Coogan, for their continued dedication to the team throughout this year. Lucan CC Abu!