By Stephen Brett in Debating, Extra-curricular on October 26, 2017. 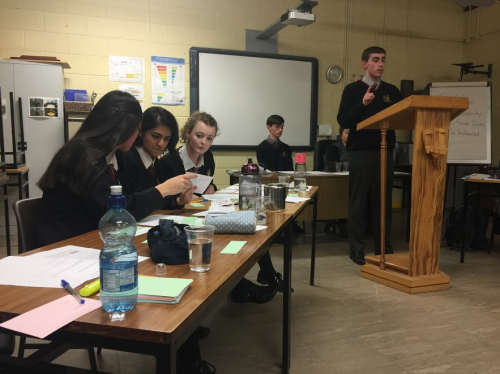 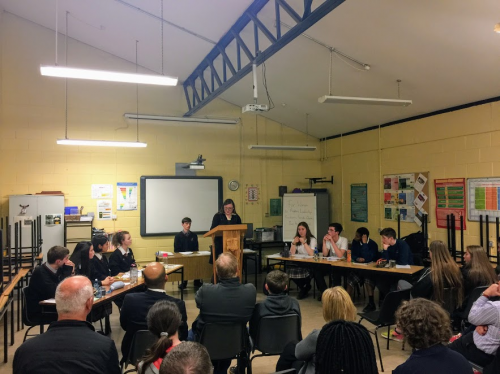