By Diane Birnie in Awareness Raising, Educational visits, Events on May 31, 2017. 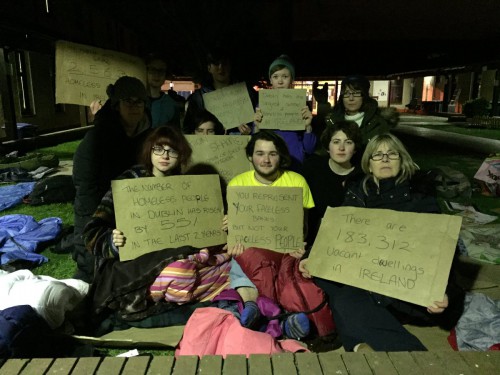 The students of Lucan Community College’s Amnesty group held their very successful Annual Sleep Out last Friday night. The Sleep Out’s aim was to raise awareness about the ever-increasing homeless crisis in Ireland as homelessness in Dublin has risen 55% since the first time they did the Sleep Out in 2015.They also wanted to highlight the fact that homelessness is a human rights issue. ”The first year we did the sleep out I was shocked by the number of homeless people and I’m disgusted that numbers are continuing to rise each year since” Lucy Freeman.

The Sleep Out started at 7pm Friday evening and ended at 8am the following morning. During the night, the temperature reached lows of 5 degrees and students had to wrap up well to keep warm. ”It’s shocking that people have to live like this in our country” said Naoise, a member of the Amnesty group, ”The government needs to act immediately to address this human rights issue”. They slept in sleeping bags on pieces of cardboard in the school’s court-yard. In the morning they received a simple breakfast of tea and toast, similar to what is given in a homeless hostel. It was an unforgettable experience for all and the students were extra grateful for their bed the following night. ”I’ll never take my home for granted after doing the Sleep Out” said Gemma, a member of the Amnesty group. 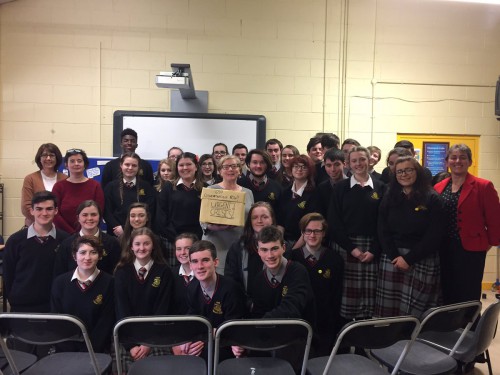 Throughout last week, the students collected signatures for a petition that expressed the student’s dismay about the homelessness crisis. ”The government’s lack of empathy towards homeless people is nothing short of inhumane ”said Sarah Walsh,a member of the Amnesty group. They handed out cards and have over 670 signatures so far. These signatures were presented to the Tánaiste, Francis Fitzgerald, when she visited on Friday morning. The Tánaiste also listened to the opinions and questions of the Amnesty group surrounding homelessness and other political and human rights issues facing this country. Later that evening, local Fianna Fáil TD, John Curran, visited the event and listened to the students views on the homeless crisis and answered their questions. They also presented John Curran with a sample of the petition and the number of signatures to bring into the Dáil. 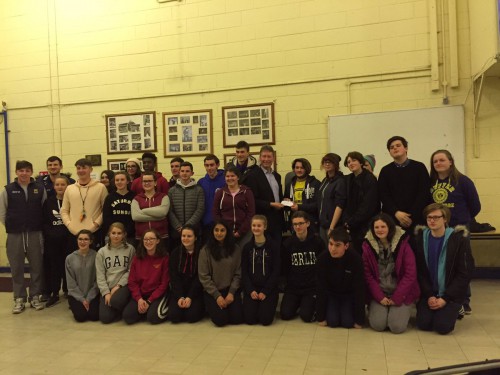 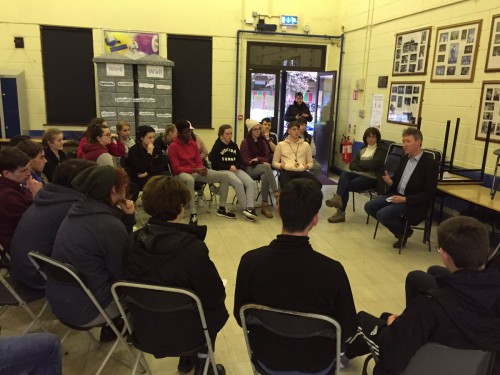 We are attaching a few pictures of the night.

Naoise, Gemma and Lee on behalf of the LCC Amnesty group 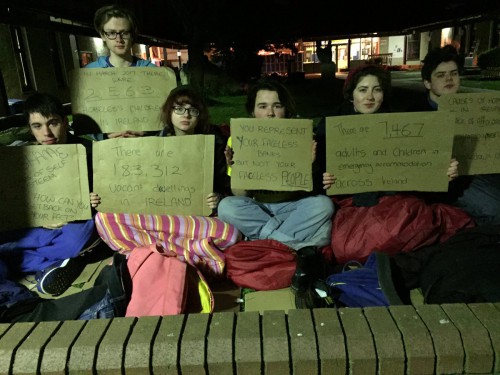 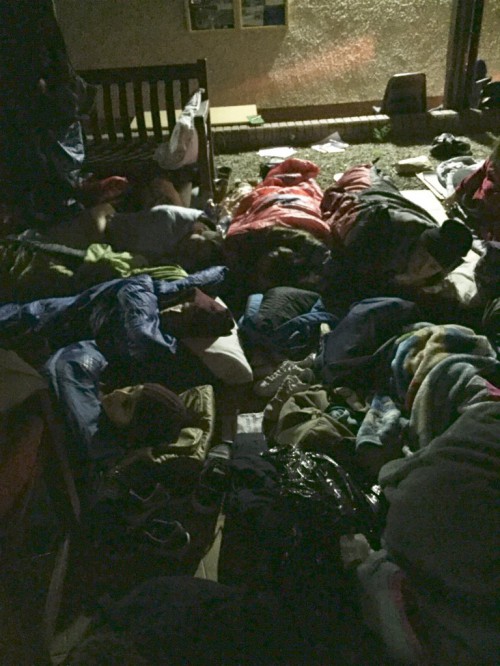