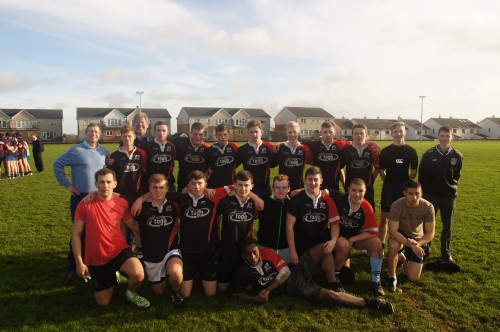 Lucan CC’s Senior Rugby team defeated Rathoat Community School in the Quarter-final of the ‘A’ Senior Cup. A tense first half in which LCC spent most of the time defending ended 0-0. Our boys really opened up the game with a great kick-chase game and pinned the Rathoat players under their own posts for most of the second half. Tries by John McMurray, Cian Thuillier and James Carron were converted by Daniel Forde. David Solanke was ‘Man of the Match’. 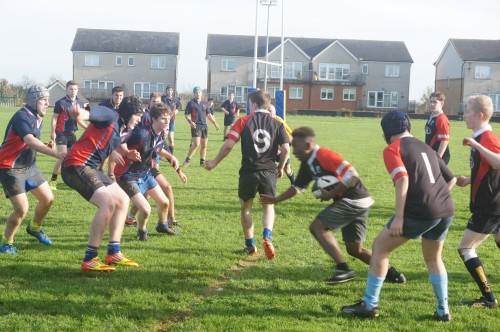